As Romania modernizes its energy sector, the local power company Romelectro is diversifying into new markets and partnerships as it extends its operations beyond national borders.

Nature has blessed Romania with a diversified mix of energy sources, but the country is looking to new investment and its engineering expertise to modernize existing infrastructure and develop strategic segments for a cleaner future of lower emissions.

Romania has the potential to be a pillar of energy security in the European Union, thanks to its own reserves of oil and gas, as well as the successful development of renewable sources to reach more than 40% of electricity generation, notably from wind turbines and the country’s longstanding hydroelectric plants.

While maintaining diversity in its sources, which include a twin-reactor nuclear plant, Romania’s strategy rests on maintaining its energy independence, boosting exports and continuing to stimulate developments in clean energy, boosting solar power and exploring the potential of biomass in a country with such high agricultural production. 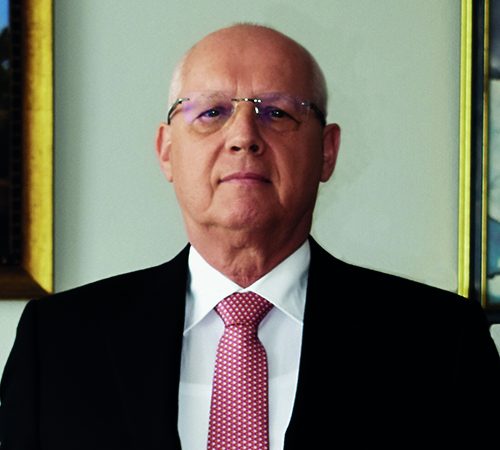 German companies are always foremost in our mind as suppliers, contractors and partners

A key priority for Romania is to complete the BRUA (Bulgaria-Romania-Hungary-Austria) pipeline, start its own gas production operations in the Black Sea and be able to export its own gas as well as provide an alternative route into the EU for Azeri gas. This combined with a planned LNG terminal at Constanța on the Black Sea coast, would make Romania a strategic energy transit hub for Europe.

The story of Romelectro runs parallel to Romania’s history. Founded in 1971 as a foreign trade company, Romelectro was tasked with managing state contracts for power projects outside Romania. After the 1989 Romanian Revolution, Romelectro shifted its focus to the domestic market, working in transmission projects and electricity generation with coal, gas and hydro as the country upgraded its infrastructure before entering into ENTSO-E, the European electrical grid.

“We have been involved in all major projects in Romania since 1994, notably modernization projects at Romania’s coal and gas-fired plants and the challenges that came with Romania’s accession to the EU in 2007 to bring Romanian power plants and electrical substations into compliance with European environmental and emissions standards,” says Dan Octavian Georgescu, Vice President and CEO of Romelectro. 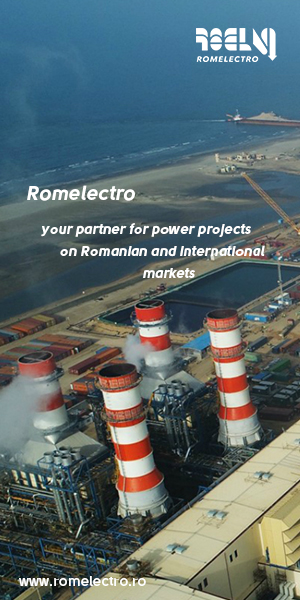 Vice President and CEO of Romelectro

Georgescu explains that Romelectro has returned to international markets, reports total business income of $3 billion from generation and transmission, and has plans to diversify its contracts in the energy sector and beyond. The geographical weighting of Romelectro’s current contracts is 42% in Romania, 51% in the Middle East and North Africa and 7% elsewhere.

Looking ahead, Georgescu says Romania has “a growing need for renewable energy sources, and an important program to rehabilitate hydropower plants that were built in the 1960s and 70s, as well as retrofitting the transmission network operated by Transelectrica.” Romelectro is also eager to participate in plans to add to the one combined-cycle plant in the country, having recently partnered with Siemens in the construction of Egypt’s Burullus facility, the world’s largest combined-cycle power plants.

“German companies are always foremost in our mind as suppliers, contractors and partners,” Georgescu says, adding that Romelectro is seeking partnerships that will “give us better visibility, both inside and outside Europe.”

Related Articles
Energy
This site uses cookies for analytics, personalized content and ads. By continuing to browse this site, you agree to this use.OKREAD MORE