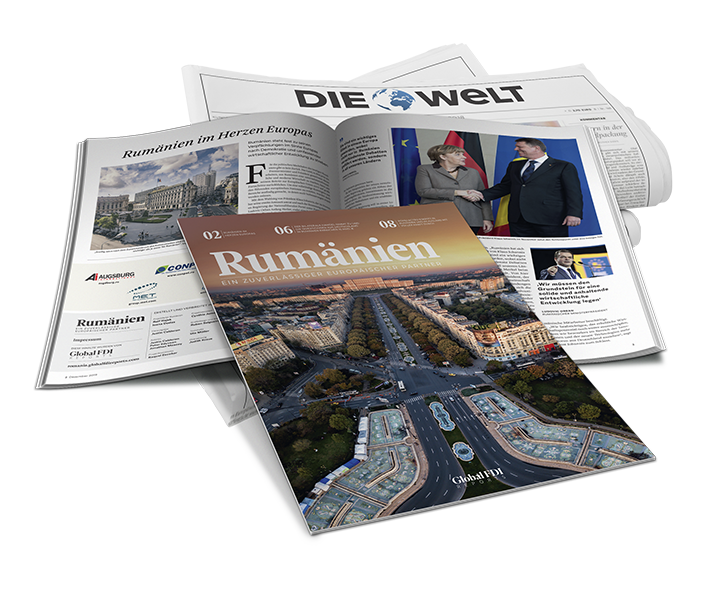 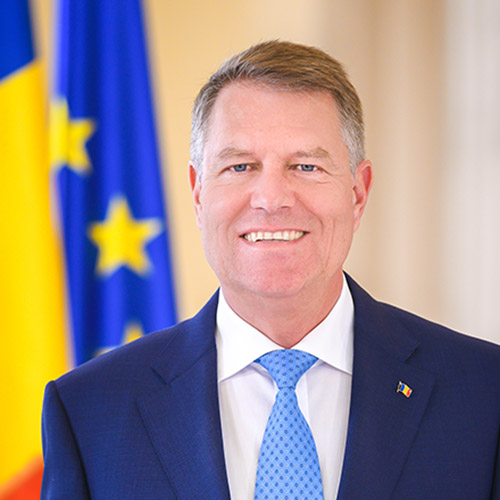 Klaus Iohannis was elected President of Romania in 2014 and since then he has been a strong defender of a democratic, fair and European-facing Romania. From tackling corruption to taking the reigns of the European Union as EU Council President, over the last five years President Ionnis believes that Romania has matured and undergone profound changes. Part of Romania’s German minority, he is the first Romania president to come from an ethnic minority and here he discusses Romania’s strategic relationship with Germany. Though his term is coming to an end in November 2019, Iohannis, the former mayor of Sibiu, is eligible for reelection and makes clear his vision for a second term as president.

This site uses cookies for analytics, personalized content and ads. By continuing to browse this site, you agree to this use.OKREAD MORE