Romania’s economy is one of the fastest growing in the European Union, providing a platform for a flourishing business environment. Industry, energy and IT are among the sectors set to focus new investment and create high-quality employment.

Romania has become a leading player in European agriculture. With production reaching historical highs in 2018, Romania ranked third in the EU in cereal output and first in maize harvest for a second consecutive year. And following last year’s bumper year which saw turnover reach €9bn, local agricultural companies are set for further revenue increases of €500mn in 2019. 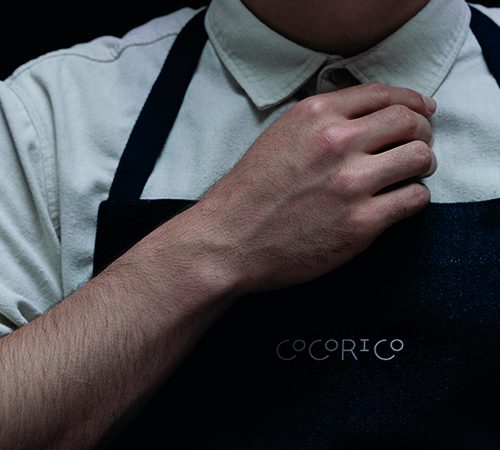 Such growth potential, along with the nation’s fertile soil, favorable climate, cheap and abundant arable land and low entry barriers, have made agriculture an attractive prospect for German groups like Agrar Invest and Agrarius, as well as several wealthy German families who view Romanian farmland as a crisis-proof investment.

“The agricultural sector offers the possibility for a company to grow tenfold within three years, which is also our plan,” says Alexandru Iancu, co-founder of local agro-company, the Rodbun Group, adding that the industry is “an incredibly good option” for German investors.

Related Articles
Agribusiness
This site uses cookies for analytics, personalized content and ads. By continuing to browse this site, you agree to this use.OKREAD MORE